Hallelujah (הַלְלוּיָהּ) – What Does Hallelujah Mean?

Hallelujah is said and sung often, but do we really know what it means? Join us as we answer the question, “what is the meaning of Hallelujah.”

Hallelujah. This word is used in the scriptures at least twenty-eight times. The Psalmists sang it, and the great multitude gathered around the throne will cry out — Hallelujah (Revelation 19:1-8). We say it, we sing it, and many people use it flippantly, but what does it mean?

Hallelujah is a Combination of Two Hebrew Words

Hallelujah (הַלְלוּיָהּ) is a combination of 2 words.

You Shall Not Take the Name of Yahweh in Vain

In my opening statement, I said that some use this word flippantly. An example of this is the song “Hallelujah” by Leonard Cohen. If you do a little research into his reason for writing this song, you’ll see that he wanted to take the word out of its religious context and make it a word that anyone can use. In my experience as a musician, it is so easy to get caught up in the feelings and emotions of a song without considering what’s actually being said. Words mean things, and if we are to believe that we will be held accountable for what we say, it’s important to be careful and wise with our words. Hallelujah intrinsically has the name of God in it, and the 3rd commandment says:

“You shall not take the name of the LORD your God in vain, for the LORD will not hold him guiltless who takes his name in vain.

In conclusion, as we ponder the meaning of the word Hallelujah, let’s also consider the following words of Yeshua:

Want to dive deeper into your Hebrew word studies? Join us in some of our additional writings.

Start with our article on 'Why Should I Study Hebrew Words.'

After that feel free to join us as we look into the name of Yeshua and the Hebrew word for hearing - Shama. 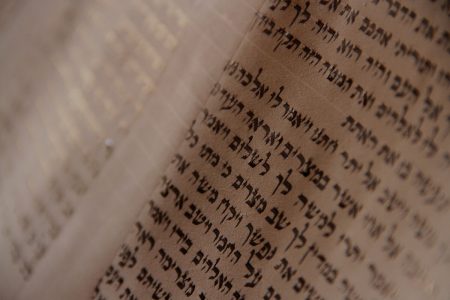 Daniel lives in beautiful East Texas. His passions include all things music and language. He desires to see Yeshua glorified on this earth. Daniel occasionally writes for Path of Obedience.